13th–19th June is Healthy Eating Week. One of the biggest blocks to healthy eating is fussy eating. If your child is a fussy eater, they’re probably not getting as varied and nutritious a diet as you’d like. Claire Potter, author of Getting the Little Blighters to Eat tells us the story behind her book and how she set out to make her children non-fussy eaters.

When people ask me how I made my children non-fussy eaters, I often joke that I rigged up my dinner table to deliver a system of electric shocks! Actually, nothing could be further from the truth. 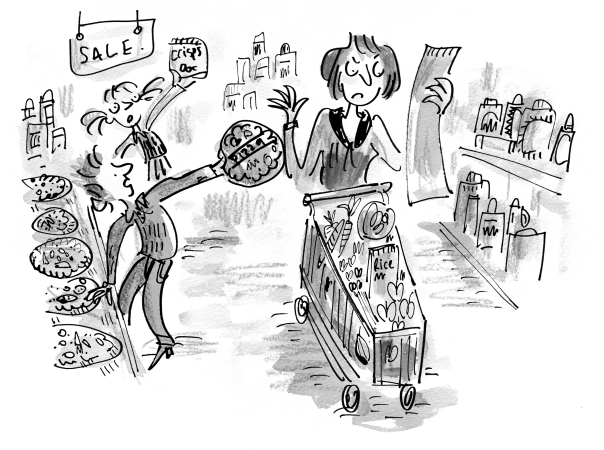 The technique, the approach, the system I used – and that is described in my book – did not involve any punishments. Or even harsh words. It was gentle, kind and non-confrontational.

But nonetheless determined – fuelled by mealtime memories from my own childhood.

Our family dinner table had been fraught with tensions, tears and battles around the dinner table. My little sister, in particular, was extremely fussy and my parents were of the you’ll-sit-there-until-you’ve-eaten-it school of parenting. Let’s just say, it wasn’t pretty. 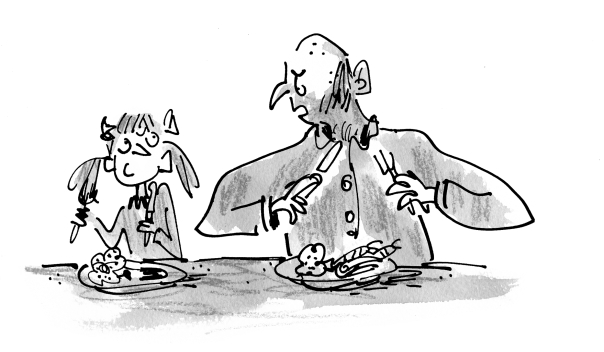 When I had my own children, I was determined right from the start to make the dinner table a happy, relaxed place where there were only positive associations with food. I wanted them to look forward to mealtimes and approach food with a curiosity and an open-mindedness – whether it was a bowl of chips with ketchup or wild boar goulash with brussel sprouts!

It felt interconnected to me. If all the emphasis was on the enjoyment of food without pressure to eat it or power-struggles over a piece of cauliflower, wouldn’t they be less fussy in the first place? 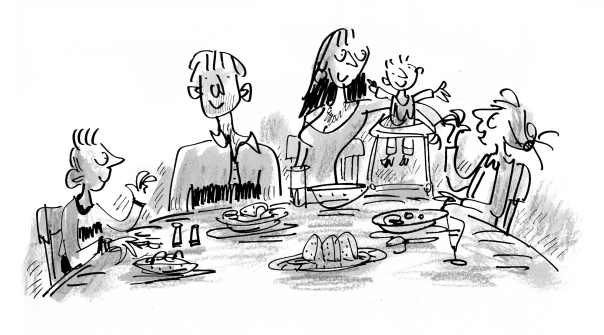 The approach I took then was essentially a psychological approach, combined with continual exposure to a wide variety of foods – and a sprinkling of fun.

What was the result? My (now teenage) son won’t and never has eaten raw tomato. My daughter, now ten, will not touch beetroot. Everything else is welcome on their plate. Of course, like all of us, they have their favourite meals and foods, but nothing else is off-bounds. My son was happy to try fried wood pigeon heart on a bushcraft weekend, and my daughter’s favourite snack [hold your nose!] is dried squid. 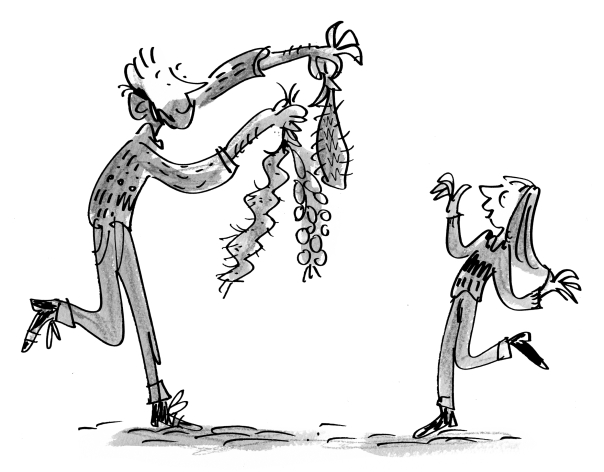 Was I just lucky? Do they just have super-unfussy genes? (Double lucky as my daughter is adopted!)

When I consulted leading NHS paediatric dietician Anna Groom, she told me that the approach I’d taken completely tied in with the way they work with the extreme fussy eaters and their parents who are referred to her clinic.

In consultation with her, I set about sharing this approach in a book. I wanted it to be an easy, enjoyable, light read – something exhausted (and often exasperated!) parents could finish in an hour and put into practice immediately. So I broke the approach down into 30 bite-size ‘rules’ that if followed consistently at mealtimes and around food could reverse – or if started early on, prevent! – fussy eating.

Without any knowledge of electric circuits 😉

You can win a copy of Getting the Little Blighters to Eat here. The illustrations on here and in the book are by Mark Beech. 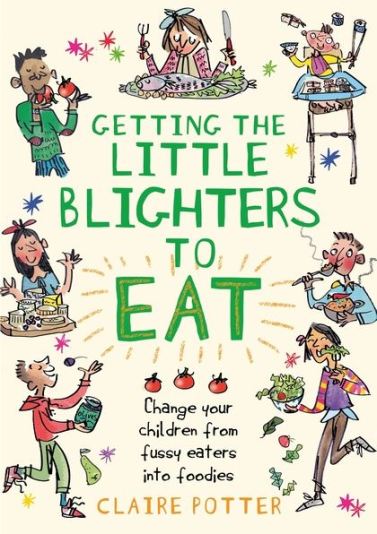